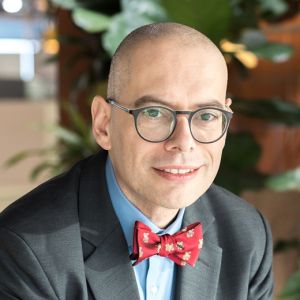 Adolfo Laurenti has joined Visa in April 2018 as the Principal European Economist on the Visa Business and Economic Insights team. In this new role, Adolfo works closely with Visa teams in Consulting and Analytics in order to track economic conditions as well as to provide timely insights about the evolution of payments and the consumer economy in Europe.

Prior to joining Visa, Adolfo was the Global Economist at Bank J. Safra Sarasin in Zurich and the Chief International Economist at Mesirow Financial in Chicago, where he analyzed macroeconomic developments and provided strategic investment recommendations, preparing macroeconomic and interest rate forecasts for selected G20 economies.

Additionally Adolfo held research and consultative roles in the U.S. and Europe.

He is a past co-chairman of the international initiative at the National Association for Business Economists and a regular guest lecturer at the Kiel Institute for the World Economy International Business Cycle Conferences, as well as at Northwestern University Medill School of Journalism.