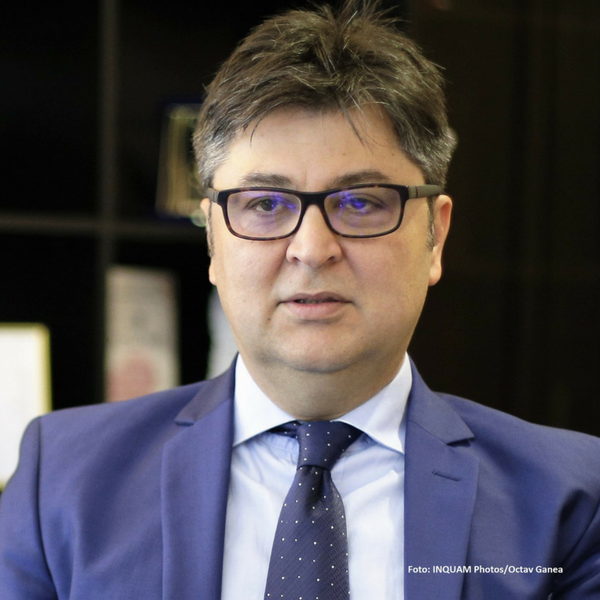 Graduated from the Polytechnic Institute of Bucharest in 1992, where he majored in engineering, and the University of Pitesti in 2004 – economist with bachelor’s degree and master in management consulting. Between 2001 – 2009 he held management positions in several private companies (commercial director at Romlux Targoviste, Management Consultant at Trading Mentor-Pitesti and CEO of Erste Automobile Pitesti).

Between 2013 and 2015 he was employed in the Ministry of Economy where he held the positions of deputy secretary of state and later Secretary of State with responsibility for Foreign Trade and International Relations. From November 2015 to the second mandate as head of NACP, first led this institution between January and September 2009.