Brett focuses on how technology is disrupting business, changing behavior and influencing society.

Brett King is a world-renowned futurist and speaker, an International Bestselling Author, and a media personality who covers the future of business, technology and society. Brett focuses on how technology is disrupting business, changing behavior and influencing society.

He previously advised the Obama administration on Fintech policy and advises regulators and bank boards around the world on technology transformation.

He is a Founder & Executive Chairman of Moven, a successful mobile start-up, which has raised over US$47 million to date, with the world’s first mobile, downloadable smart bank account, available in the United States, Canada, UK, Indonesia, Russia, and New Zealand.

The birth of Moven starts with the launch of Brett’s first book, Bank 2.0, where he describes a bank account designed around the customer. As he began to describe a new mobile based bank account, he realized he was describing the bank he wanted to build. Today, the Moven app is a vision of how a bank account of the future will work. It provides customers with security and access, and gives them real time advice on how to manage their money as they are spending it. 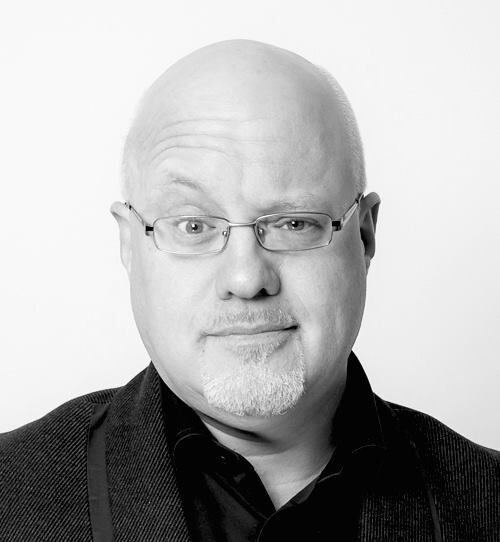 Named “King of the Disruptors” by Banking Exchange magazine, King was voted American Banker’s Innovator of the Year, voted the world’s #1 Financial Services Influencer by The Financial Brand and was nominated by Bank Innovation as one of the top 10 “coolest brands in banking”. He was shortlisted for the 2015 Advance Global Australian of the Year Award for being one of the most influential Australians living offshore.

He has spoken in over 50 countries, at TED conferences, given opening keynotes for Wired, Accenture, Oracle, Techsauce, Singularity University, Web Summit, The Economist, IBM’s World of Watson, CES, SIBOS and many more.

He has appeared as a commentator on CNBC, BBC, ABC, Fox, and Bloomberg.

His books have been released in more than a dozen languages and he has achieved bestseller status in 20 countries.

His fifth book Augmented: Life in the Smart Lane is an international bestseller top 10 in North America and has remained in the top-10 on Amazon for over 18 months. President Xi Jinping cited his book Augmented on the topic of Artificial Intelligence.

His latest book Bank 4.0, released in October 2018 is an international bestseller and has remained in the top-10 on Amazon for over a year.

Bank 4.0 – Banking Everywhere, but not at a bank

Banks are in trouble. It’s not just the likes of HSBC, Deutsche and Citibank who have shrunk their branch and office footprint to a fraction of their previous glory. Every bank in the modern world that is dependent on branch revenue is in virtual survival mode, hoping for a miraculous reversal of emerging customer behavior.

In countries like China, Kenya and 20 other countries in Africa alone, mobile payments far exceed those made using traditional bank accounts and artefacts. The most efficient credit risk models aren’t owned by banks anymore.

The best investment advice is coming from algorithms and robo-advisors that can adapt your portfolio in real-time as markets shift. Assets, identities, and transactions are being transmitted on blockchains, tangles and hashes that make old payment networks look obsolete and unsafe. Banking has been blown apart.

The banking system of tomorrow is being built from first principles today in the same way Elon Musk built SpaceX and Steve Jobs designed the iPhone.

Just ask yourself, if we were building the banking system today, from scratch with all the technology and knowledge we have, would you end up with Bank branches that require a signature on a piece of paper before issuing you a passbook or a checkbook?

No way. Bank 4.0 is about the banking system that we’re building today and why most banks won’t survive to see that day.