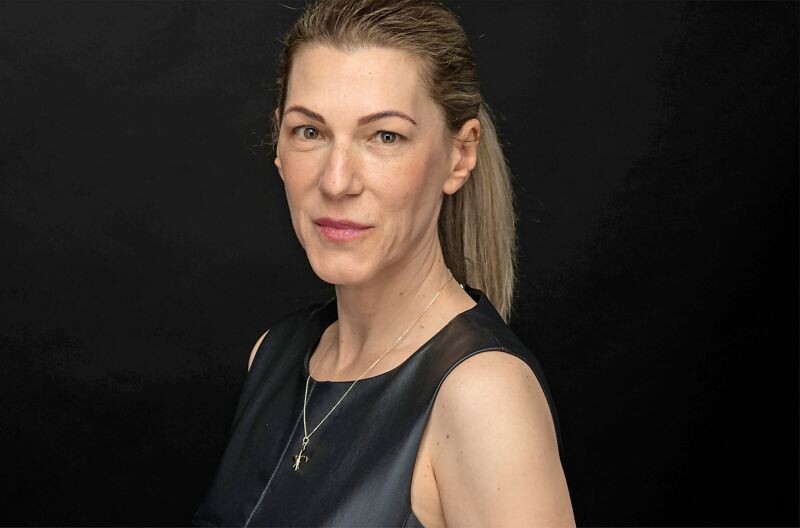 Carmen Sebe is a well-known name due to her vast experience in managing roles, growing Romanian startups to global FinTech companies, mentioned often in the tops of strongest women in Romania. As a graduate from Polytechnic University (Bucharest) and an Alumni from London Business School and from Harvard Business School Executive Education Program, she had been at the top in all companies she was part of.

She was part of the RAV Antivirus management team, the first Romanian tech company acquired by Microsoft in 2003 and after that, the CEO of ePayment, the first online payment solution in Romania. The company was acquired by MIH Group in 2010.

As the CEO of Avangate, she led the company to become one of the major international players in online payments for the software industry. After the company was acquired by Francinsco Partners, she coordinated management activities, restructured management, systems, and business operations from Silicon Valley, California and from January 2017 she became Partner at Gecad Ventures, being involved in the tech start-ups and investment-ecosystem in Europe.

Carmen continues to accumulate C-titles in her résumé and in September were appointed as the CEO of SeedBlink, after being part of creating the Platform as Founder since December 2019. SeedBlink is the Bucharest-based fastest-growing crowd investment platform specialized in sourcing, vetting, funding, and scaling European tech startups.