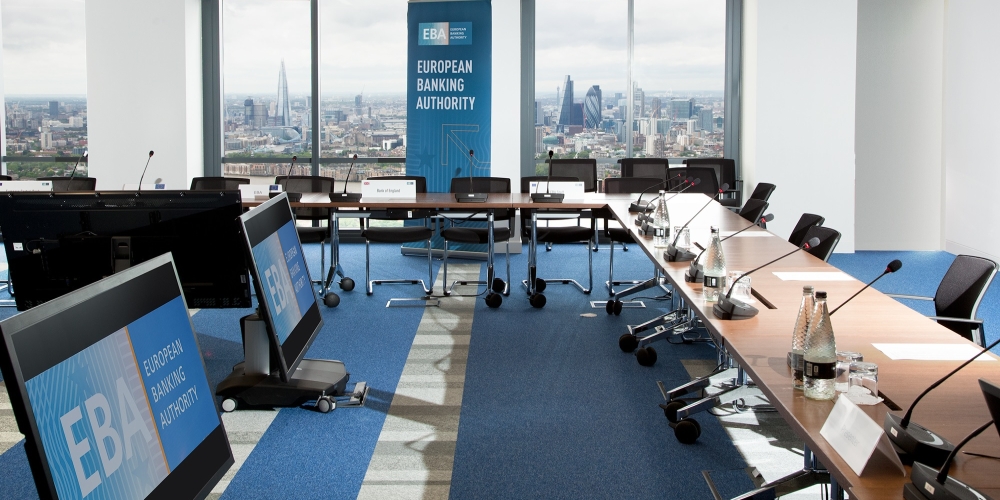 August 14, 2017 / Nocashevents / Comments Off on EBA publishes its opinion in response to the EC intention to amend the EBA Technical Standards for open and secure electronic payments under the PSD2

The European Banking Authority (EBA) published an Opinion responding to the European Commission’s (EC) intention to amend the EBA’s draft Regulatory Technical Standards (RTS) on strong customer authentication and common and secure communication. In its Opinion, while agreeing with the aims sought in the EC’s amendments, the EBA voices its disagreement with three of the four concrete amendments the Commission proposes on the basis that it would negatively impact the fine trade-off and balances previously found in the RTS.

The EBA’s draft RTS, published in February, sought to establish the legislative framework as mandated under PSD2 and to contribute to confidence and trust in the new payment services that PSD2 will bring about from 13 January 2018. In the process of developing the RTS, the EBA had to make difficult trade-offs between the various, at times competing, objectives of the PSD2, such as enhancing security, promoting customer convenience, ensuring technology and business-model neutrality, contributing to the integration of the European payment markets, protecting consumers, facilitating innovation, and enhancing competition through new payment initiation and account information services.

In its letter dated 24 May 2017, the Commission expressed its intention to amend the EBA’s draft RTS in four main areas. These included the proposal for the audits to be performed by statutory auditors; an additional, standalone exemption to be added for specific types of corporate transactions; for payment service providers to report the outcome of the monitoring and calculation of the fraud rate to the EBA; and, finally, to require Account Servicing Payment Service Providers (ASPSPs) that have set up a dedicated interface to ensure that Account Information Service Providers (AISPs) and Payment Initiation Service Providers (PISPs) can access the ASPSP’s customer interface as a fall-back in case the dedicated interface is not performing as required under the RTS.

While the EBA agrees with the aims sought in the European Commission’s amendments, the EBA disagrees with some of the means by which the Commission is proposing to achieve that aim. More specifically, the EBA disagrees with three of the four proposed amendments and is of the view that the suggested changes would negatively impact the fine trade-off previously found by the EBA in achieving the various competing objectives of the PSD2. With that in mind, the EBA is suggesting in its Opinion some alternative means through which the Commission’s aims can be achieved.

The publication and submission to the EU Commission of today’s Opinion concludes the EBA’s work on this regulatory mandate. It is now for the EU Commission to make the final decision on the text of the RTS and to adopt the standards as a delegated Act in the Official Journal of the EU. During the adoption process, the EU Council and EU Parliament have a scrutiny right. Once the RTS have been published in the Official Journal, they will enter into force the following day and will apply 18 months after that date.