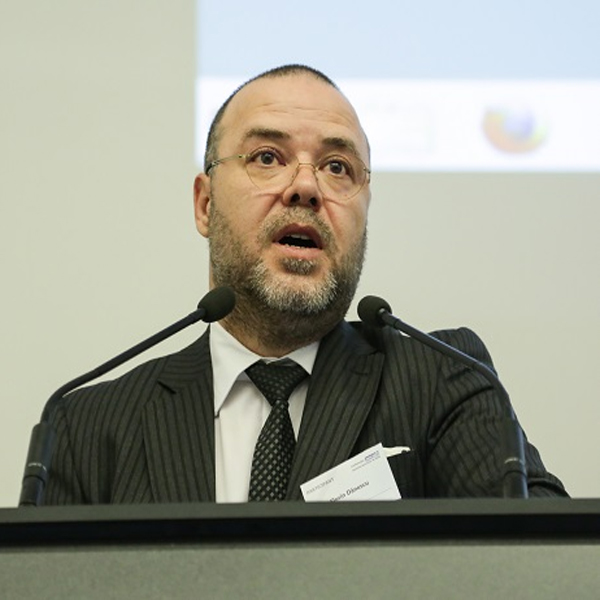 Florin graduated from the Executive MBA (EMBA) at the WU Executive Academy – The Vienna University of Economics and Business.

He became a member of the Romanian International Bank S.A. team in January 2000, holding the position of Head of Treasury Division.

Since December 2011 he has been serving as Executive President of the Romanian Banking Association.