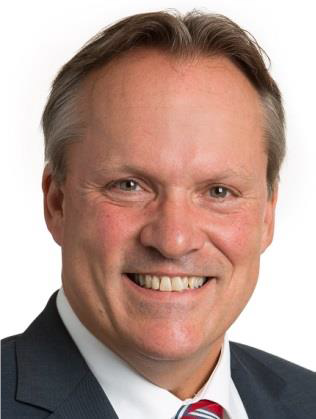 As of 1 February 2014 Gijs Boudewijn (1958) holds the position of Deputy General Manager at the Dutch Payments Association. Before that he was responsible for payments at the Dutch Banking Association. He has extensive experience in domestic as well as international payments issues, governance, competition law and fraud prevention. He started as an in-house lawyer at a large Dutch savings bank, and later became Head of Legal Affairs at the central Dutch clearing house, Bankgirocentrale, the predecessor of equensWorldline.

In 1998 Mr Boudewijn joined the Dutch Banking Association as Head of Payments and Security Affairs, and in 2014 was appointed Deputy General Manager of the Dutch Payments Association. Currently Mr Boudewijn is Chair of the Legal Support Group of the European Payments Council and Chair of the Payment Systems Committee of the European Banking Federation. Over the past years he was in that capacity closely involved with matters relating to PSD2 and the various Regulatory Technical Standards. Mr Boudewijn is a regular speaker at national and international conferences on payments and related issues.